Assembly Bill No. 341 and What it Means for Nevada Businesses 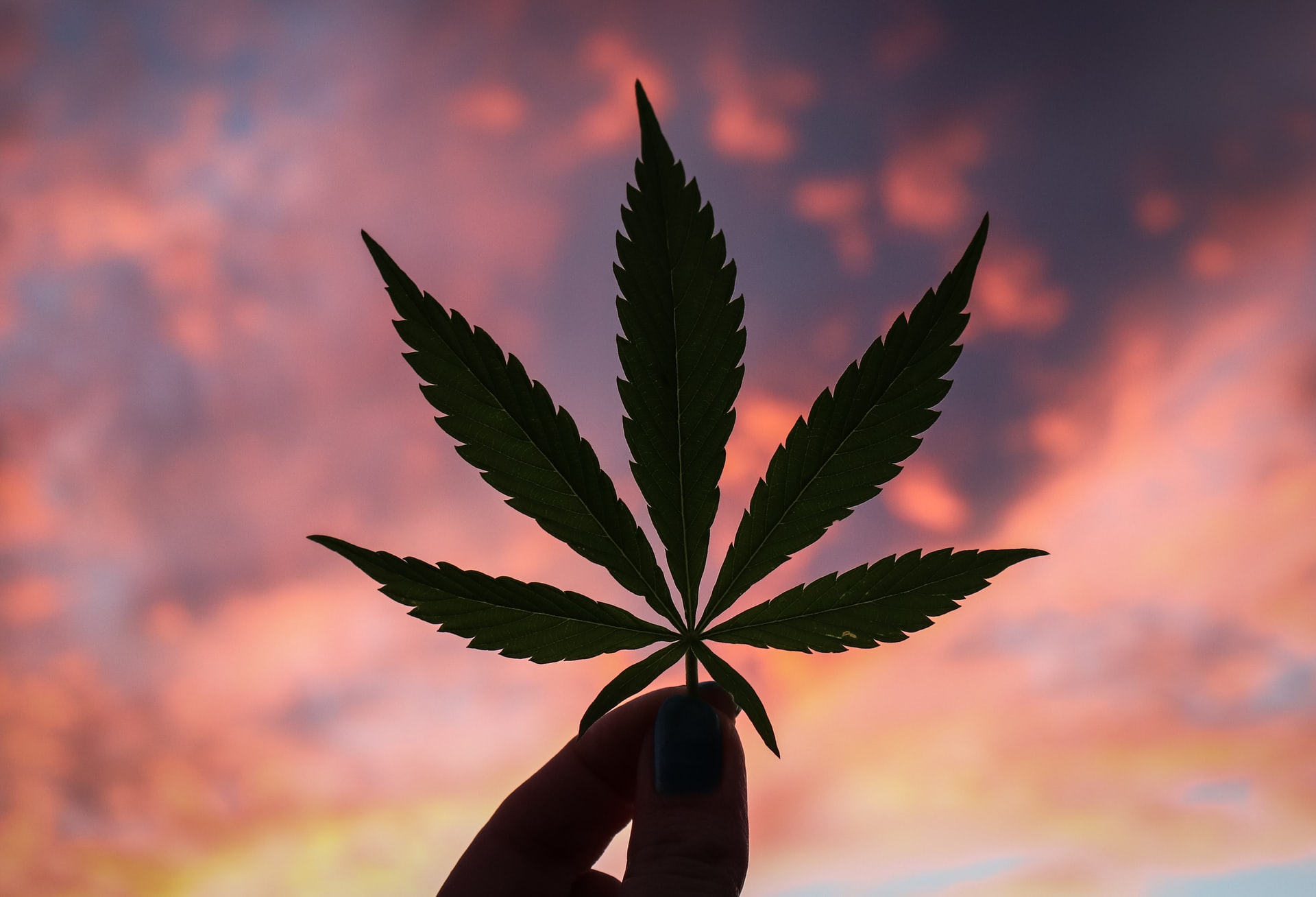 The state of Nevada has had a significant breakthrough.

As of early June, Nevada Governor Steve Sisolak has signed a bill to license and regulate cannabis consumption lounges throughout the state. The bill creates two new licensing categories for cannabis businesses in Nevada – one is for retailers and dispensaries, and the other for bar-like independent cannabis lounges.

This newly passed law aims to address the problem that arose when Nevada voters approved marijuana use in 2016. Under that law, there was no legal venue outside of private residences where you could consume cannabis, which posed a major challenge for tourists.

Let’s uncover what exactly this new bill is and how it could impact the state of Nevada.

What the New Bill Means

Assembly Bill No. 341 allows dispensaries to apply for on-site consumption licenses and independent establishments to open pot bars or lounges. It also legalizes smoking, consumption of single-serve THC-infused drinks and edibles, and live entertainment on these licensed venues.

Existing retailers can apply for the cannabis lounge license as well as sale and on-site consumption by people 21 years and older. On the other hand, independent establishments can enter into a contract with an existing retailer so they can resale ready-to-consume marijuana and other cannabis products to be consumed on-site.

While the details of the bill are still being finalized, the Cannabis Compliance Board intends to:

In addition, pot lounges will not be allowed to host any form of gambling or sell any alcohol. It’s still being defined what particular types of cannabis products will be permitted in these designated spaces. Also, the Senate added an amendment that allows local governments to implement stricter laws than the state as they see fit.

Licensed pot lounges also have specific rules to follow. In particular, they need to have the proper ventilation and exhaust systems in place. Likewise, all employees need to be trained to serve cannabis products the right way, to recognize impairment, and to handle customers who are at risk of overconsumption.

Where We Were Before This

In 2016, Nevada voters legalized the consumption of marijuana – both for medicinal and recreational purposes – but in private residences only. About a year later, the first licensed retail pot shop in the state opened.

However, it’s illegal for people to smoke, eat, or in any way consume cannabis in a hotel room, casino, club, or any other public place. While it’s easy to purchase weed, as Sin City has a lot of dispensaries, it was a challenge to find a place to consume it legally. Likewise, renters could be banned from consuming cannabis products at the discretion of their landlords.

Until the passing of the new bill, there was only one place people could legally consume marijuana and cannabis products. The NuWu Cannabis Tasting Room, a 16,000-square-foot cannabis superstore, owned by the Las Vegas Paiute Tribe which opened late in 2019, was the only go-to place for locals and tourists.

What This Means for Nevada

With this new bill, Nevada could become the home of cannabis lounges. It could boost not only the cannabis industry in Vegas but also the business and tourism sectors.

Some believe it could open doors for creative concept stores in the state. This can include weed-friendly fitness and wellness studios, cannabis-serving comedy bars, marijuana-friendly Vegas-style clubs, or cafés and restaurants serving THC-infused dishes.

Similarly, Nevada could further solidify Las Vegas as an entertainment and tourism capital. The bill could impact border communities and nearby states where cannabis use is still widely illegal. Likewise, this could bring in an influx of interstate visitors looking to have events and gatherings and be able to consume cannabis in a regulated way.

Additionally, giving locals and tourists a lawful venue to safely consume cannabis products can help the state’s small businesses and the overall economy. It could create more jobs and provide a boost for dispensaries. The cannabis industry had already opened countless doors for Nevada, and the passing of this bill has excelled this further.

Bear in mind that marijuana is still illegal at the federal level. Furthermore, in the workplace, employers still have the right not to allow any sort of cannabis consumption among employees, as do landlords with their tenants, as we mentioned earlier. Make sure you stay up-to-date with local laws and regulations, as well as your renter agreements and your drug and alcohol policy at work.

As the new pot lounge bill is still recently passed, it can be tricky for people to navigate. If you need further help to understand what these changes might mean for you and your business, it’s best to consult legal guidance.

The law firm of Corey Beck specializes in practice areas including criminal law and personal injury, and we have extensive experience in providing legal guidance for both individuals and businesses. Contact us today to request a free consultation.

What is Chapter 7 Bankruptcy, and How Does it Work?

The Different Types of Bankruptcy

What to Do in a Slip-and-Fall Accident